Unveiling the Sound of a Hydrogen-Powered Engine

What kind of sound does a hydrogen-powered engine make? Following Toyota's recent announcement that it will test an under-developed hydrogen engine in a 24-hour race, Toyota Times has released a "sound" teaser.
toyotatimes.jp/en/insidetoyota/138.html
#Toyota #ToyotaTimes 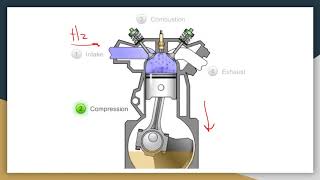 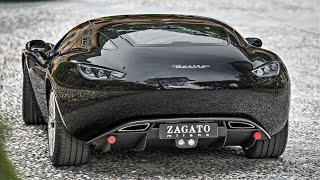 We Drink Water Created By The Toyota Mirai